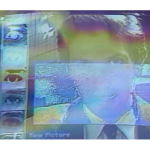 Chicago’s Media Burn collective is dedicated to the preservation of and distribution of guerilla television documentaries made in the 1970s and 1980s outside the television industry.  Their archives number over 8,000 films. Media Burn asked two American filmmakers: Lori Felker, from Chicago, and Dmitri Devyatkin, from New York and two Russian filmmakers, Dmitri Kalashnikov and […] 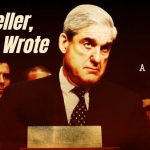 Earlier today, the House Judiciary Committee and the House Permanent Select Committee on Intelligence held open hearings with Special Counsel Robert Mueller about the 448-page Report on the Investigation into Russian Interference in the 2016 Presidential Election, commonly known as the Mueller Report. To make sense of all this, we play select audio clips from […] 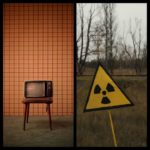 For today’s two-part episode, we take a look at Soviet media history and nuclear health effects. Our first guest is Christine Evans, professor of history at UW–Milwaukee, who sketches the history of television in the former Soviet Union and the role of media in contemporary Russian politics and culture. Next, we speak to Robert (Bob) […] 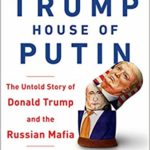 On today’s pledge drive edition, Esty does a deep dive into Donald Trump’s connections to Vladimir Putin and the Russian mafia with Craig Unger, author of House of Trump, House of Putin. Craig Unger is the former deputy editor of The New York Observer and editor-in-chief of Boston Magazine. He is a regular contributor at Vanity […]

Mike Whitney, a regular contributor to Counterpunch, joins Allen via phone to discuss some of his recent writings on the US “Great Game” in Asia and elsewhere; the broader context for understanding the increasing tensions in Russia, China, and North Korea. 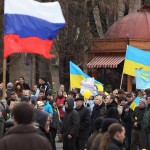 What’s the latest news from Ukraine? What’s the current state of Ukrainian-Russian relations? Check out this edition of A Public Affair to find out more.